All three Baltic countries, Lithuania, Latvia and Estonia, were in the Soviet Union for five decades. The remnants of this period can still be seen in many places, and there are plenty of sites to take your attention. With vivid and poignant experiences to be had, we’ll take you to iconic buildings, significant locations and even former residences of historically important figures.
We’ll jump back in time to 50 years ago, and then 70 years ago, to look at original Soviet apartments, the TV tower, and even a Soviet bunker. Here, you can take part in an interactive survival drama experience, or try your hand at driving a Soviet era vehicle. It doesn’t get much more authentic than this.
Time travel back to the Soviet era and witness the world as it was, through our carefully selected experiences. 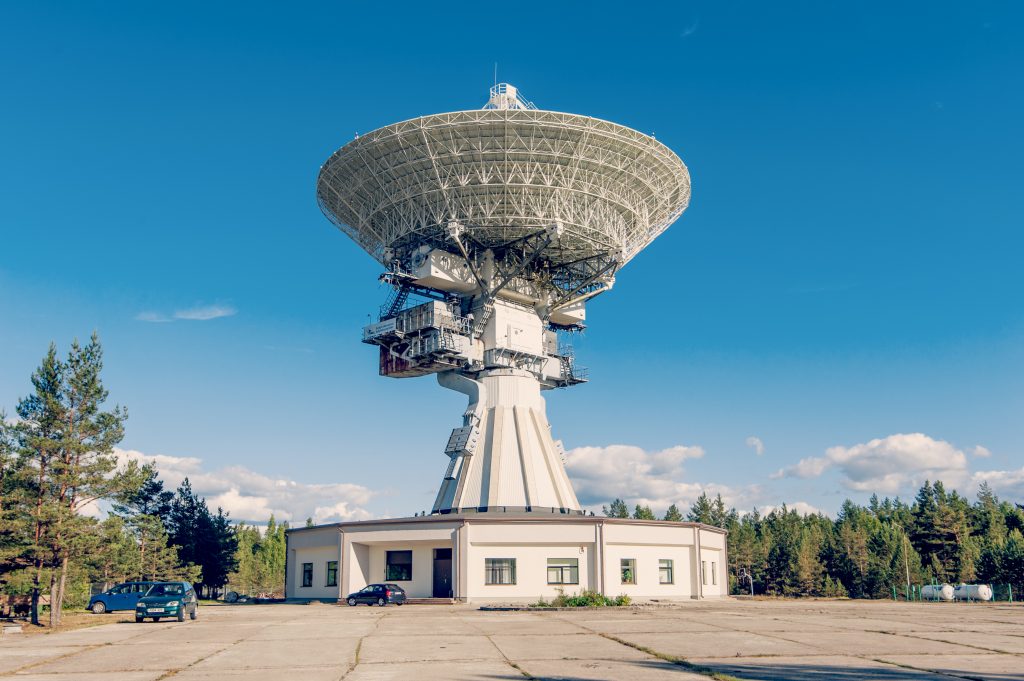 Do you want to see where the Soviet Union housed their nuclear guns? Here, ballistic missiles were set up, pointed towards main European cities. At just the touch of a button, Europe as we know it could’ve been destroyed. Get up close and personal with this horrific period of history and feel the strange sensation of the missile base.

A once in a lifetime experience, this is as close to time travel as you’re ever likely to get. See if you have what it takes to survive a visit to the KGB interrogation room. It’s not all scary though, and you can visit grocery stores of times gone by, as well as watching TV shows from the same period. This is the most immersive way to relive history in the Baltics.

You think you know how to drive until you sit inside a vehicle from Soviet times! Join the rally with your friends and feel what it was like to be behind the wheel of a Soviet vehicle. For an extended experience, you can even rent a classic car for a day, and for those not wanting to get behind the wheel, you can check out an exhibition of vintage cars. One for the petrol heads.

Have some tea in a Soviet flat

Just as it was in Soviet times, this fully furnished apartment is not just a throwback, it’s like stepping inside a time machine. Every detail is authentic, even down to the utensils in the drawers. Just like the old days of about 50 years ago, you can sit down and take tea in this Soviet era apartment.

Beneath the waters of Rummu quarry lies a hidden secret. Flooding has preserved this underwater prison, just as it was back when it was in use. Visitors to the lake are able to see every small detail through the crystal clear waters, a must see for Soviet era geeks and aficionados.

Together with the Museum of the World Ocean, this experience gives you the rare opportunity to see one of just 58 submarines built in the pre atomic period. You will see right inside this enormous vessel, come to know its history, and learn all about its location during the Cold War.

Dine in the sky at TV tower restaurant

The TV Tower is already one of the most impressive buildings in Vilnius. A symbol of Soviet times, these were fairly common features in major capitals. Nowadays, you can actually visit this remarkable building and view the city from above. Remarkably, the TV tower is even taller than the Eiffel Tower. Hopefully that won’t put you off your food!/span>

For travellers who are keen on war time machinery and equipment, this experience allows you to have a go at driving an armoured fighting vehicle. Learn about different types of guns and immerse yourself in the history of vehicles like this whilst you’re there. If this isn’t enough to satisfy your enthusiasm, you can always have a paintball war afterwards!